A “wall of separation” between church and state

Everyone has opinions. But everyone’s opinions are colored by countless things that have happened to them personally. People’s opinions change. And can on a whim.

Do you practice a religion? What religion? What denomination? Why should your religion take precedence over my beliefs? Why should religious opinion take precedence over scientific logic? If you gathered a congregation from the same church or synagogue or mosque (or whatever, you pick) you will find people’s opinions and views on the exact same question in most cases will vary. Inside of a nuclear family of parents and children, opinions and views will vary, sometimes radically. To be fair, scientific evidence will also shift and alter over time.

Separation of Church and State is a phrase that refers to the Establishment Clause of the First Amendment. The phrase dates to the early days of U.S. history, and Thomas Jefferson referred to the First Amendment as creating a “wall of separation” between church and state.

Therefore, religion should not color or influence laws. The founders came together, as best but imperfectly as they did, as a group of men representing as many opinions and beliefs as possible in 1776. All sides believed they were right. All sides felt they were bringing their best intentions to do GOOD to the floor for debate. And all sides realized their purpose was to find compromise, to find a middle ground that would benefit the largest amount of the common population as possible. They knew it was not “all or nothing”, or “my way or the highway” as our current politicians strive to convince us. 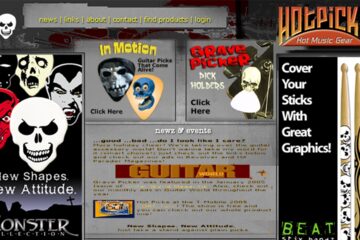 Think of it, build it, do it yourself.

I spent 13 years as a partner in a company that manufactured and sold guitar picks, and we all did this working remotely from our various locations all over California. Yup, we sold tiny little Read more…

Does your management listen to you?

Never be afraid to speak up… 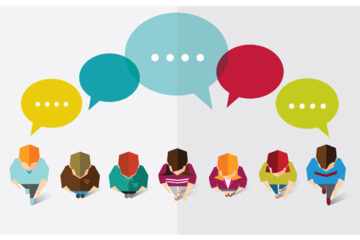 Remember – It’s all just an opinion

Your Politics are an opinion. Your Religion is an opinion. Your life view is your opinion. Everybody is entitled to whatever opinions they want to have about anything. All humans have opinions. But people are Read more…